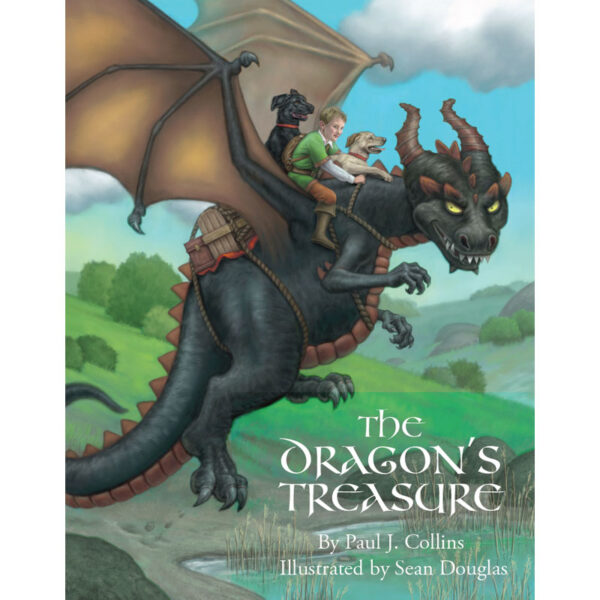 In this epic tale, a young prince undertakes a dangerous quest to find a hidden treasure that is protected by a fire-breathing dragon. The brave prince risks his life to help people in need and uses clever solutions to solve the challenges the king and his knights were unable to overcome.

A terrible storm befalls a kingdom and all the food and crops are destroyed. The king decides that he and his brave knights must find the treasure protected by a dragon so they can buy food for the starving people in his kingdom. They must get past the crocodiles and snakes in the great swamp, the vicious bears in the forest, the mean old witch who turns people into stone, Otto the Octopus who can swing eight swords and, finally, the fire-breathing dragon. The king and his knights fail to find the treasure. Meanwhile, the king’s son, a smart and clever young prince, uses his books to think through solutions that will save the day. The king makes him a knight and calls him Sir Think-a-lot.